ACT Personal Safety focuses on training people in pre-planning and strategic solutions for all types of violent situations, which include home invasion, mugging, hijacking and violence in the work place.  We educate people on how to implement their own personal safety program, rather than turning this responsibility over to a stranger at the other end of a telephone or panic button.

ACT Personal Safety was founded by Kelee Arrowsmith in 2007 as a result of her being on the receiving end of a life-changing act of violence.

“At a time when I needed the flexibility to commute between South Africa and the USA, thanks to my Martial Arts background, I became the first female repossession agent employed by Rainbow Rentals, one of the largest rental companies in the USA.  Rainbow Rentals’ collection method was very structured and professional, and it was focused on non-violence.

One day I went to pick up a big screen TV from a rather large lady who really did not want to give it back.  I tried to convince her that it was the right thing to do, but in short, she picked me up and threw me down a flight of stairs.  This simple act of aggression and violence made me realise that everything I had ever learned about self-defence had been outside of a real-world context.  I did not realise that she was a potential attacker.  There was no referee. There were no rules.

Deeply affected by what had happened to me, I questioned what I could have done differently to prevent the attack. I also began to question how untrained people kept themselves safe in conflict situations. As a result I began to change the way I thought about safety and equip myself with a thought-through safety strategy.  After returning to South Africa permanently in 1998, I embarked on developing a safety methodology that would work for everyone including business executives, housewives and children.”

We are proud to bring you world-class instructors who provide practical, easy to implement, life-saving online training 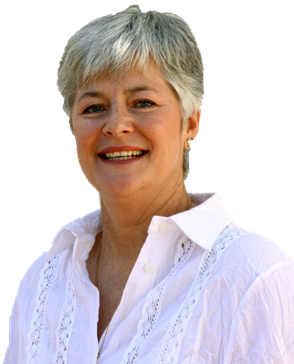 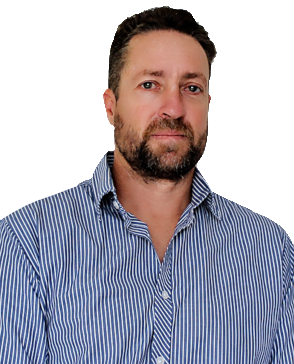 Mark’s responsibilities include the financial running of the company as well as research,  development & testing of the course content 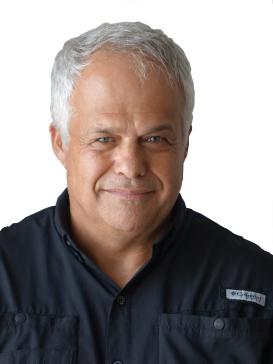 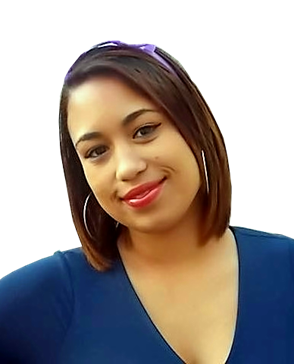 This charming and talented lady can handle the most difficult problem! She confidently keeps our customers happy and the office on track 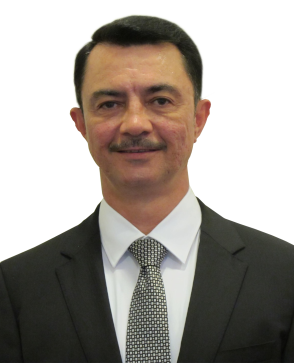 Patrick’s responsibilities include course localization and delivery, sales and management 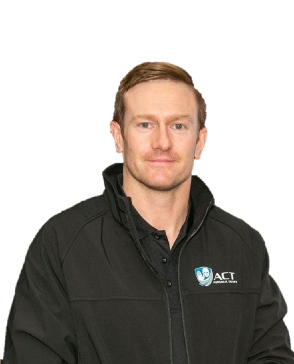 Mark’s responsibilities include course localization and delivery, sales and management